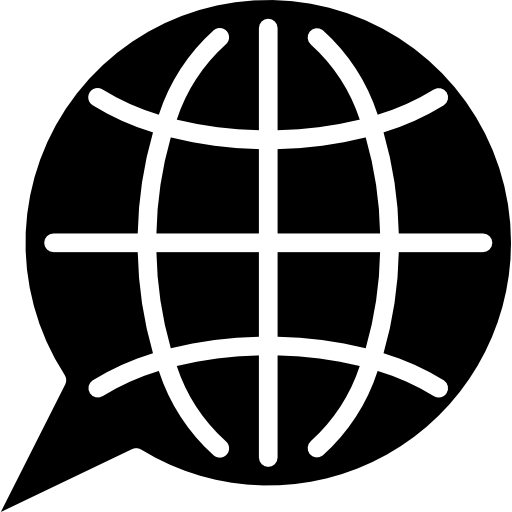 Your first stop will be at Grand Mosque. the most exquisite Mosque in Oman. The developed part of the site, Including the fully consolidated areas and landscaping, covers 416,000 square metres. After Grand Mosque, we depart to Grand Al Ameen Mosque. The Mohammed Al Ameen Mosque is a magnificent and iconic artistic statement embellishing Oman’s skyline. Later visit to National Museum. The Museum is the biggest museum in the country. It was opened to public on July 2016. Housed in an imposing new building in the heart of Old Muscat, the National Museum makes a fitting consort for the Sultan’s Palace opposite. The emphasis of this contemporary museum is on quality rather than quantity, with space, light and height used to enhance the selective displays showcasing the heritage of Oman. Giant screens and high-tech devices bring the artefacts alive. Later stop at visit Al Alam Palace the official residence of His Majesty Sultan Qaboos Bin Said the ruler of Oman. The palace is an architectural marvel for both its design and its location between the twin Portuguese forts Mirani and Jalali (A brief photograph from outside only).

After the photostop of Al Alam Palace break for lunch at Kargeen restaurant or simlar on own expense.

After lunch visit Royal Opera House. Royal Opera House  Muscat is the leading arts and culture organization in the Sultanate of Oman. Located in Muscat, Oman, the vision of the Opera House is to serve as a centre of excellence in global cultural engagement. 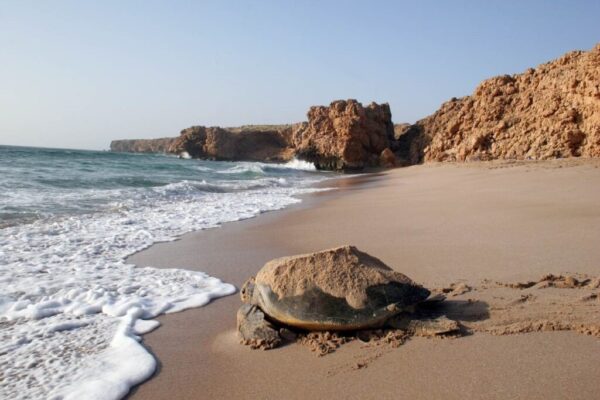 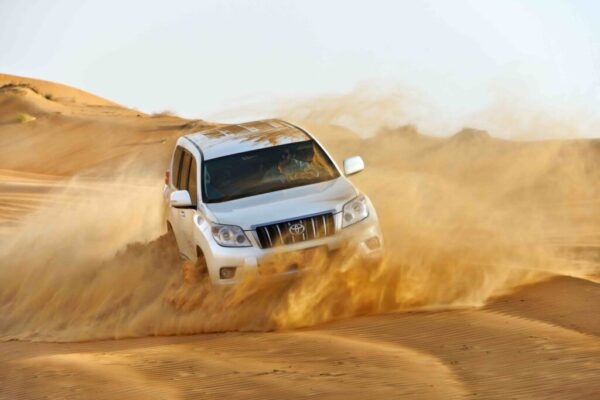 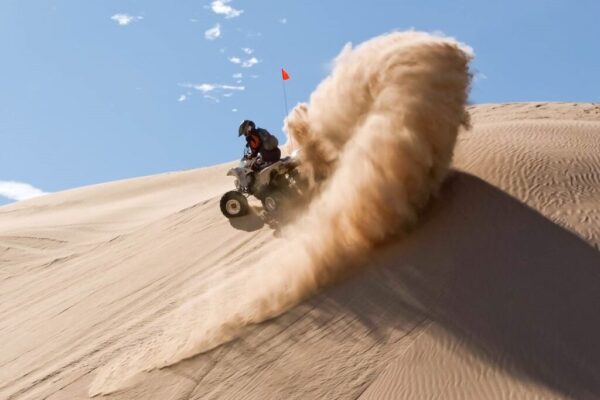 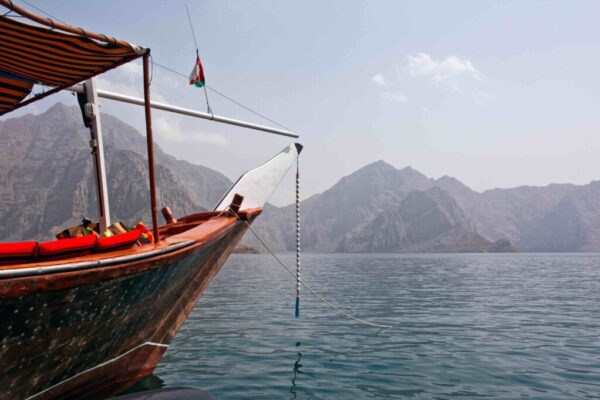 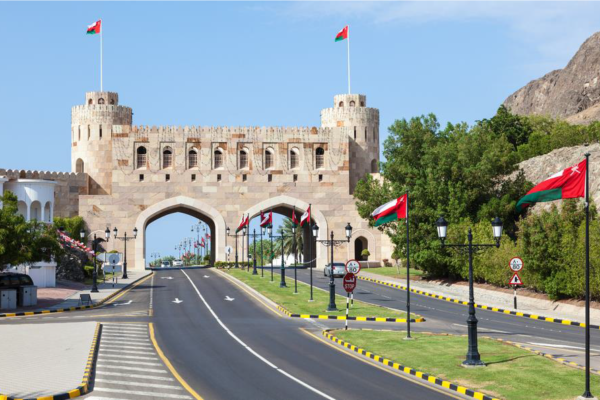 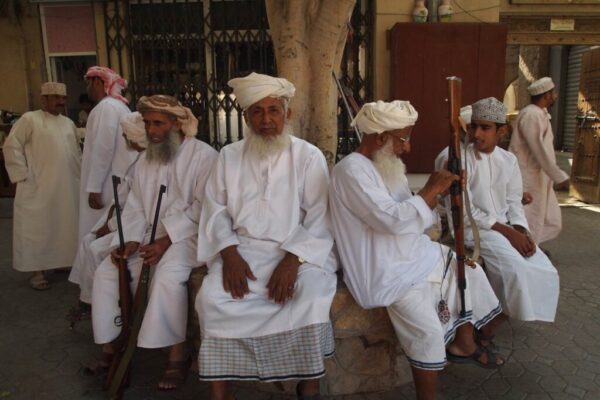 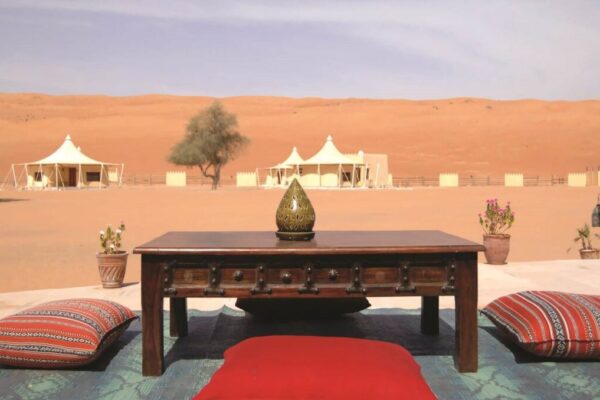 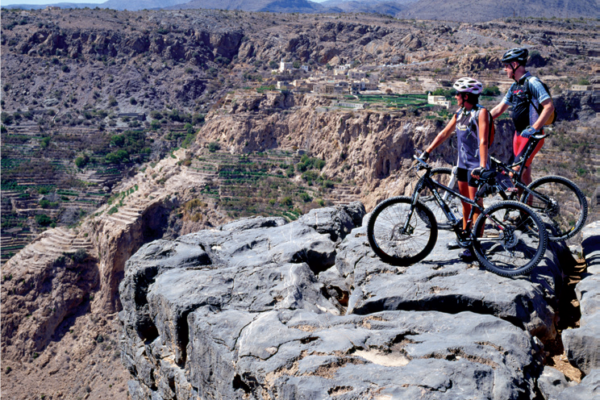